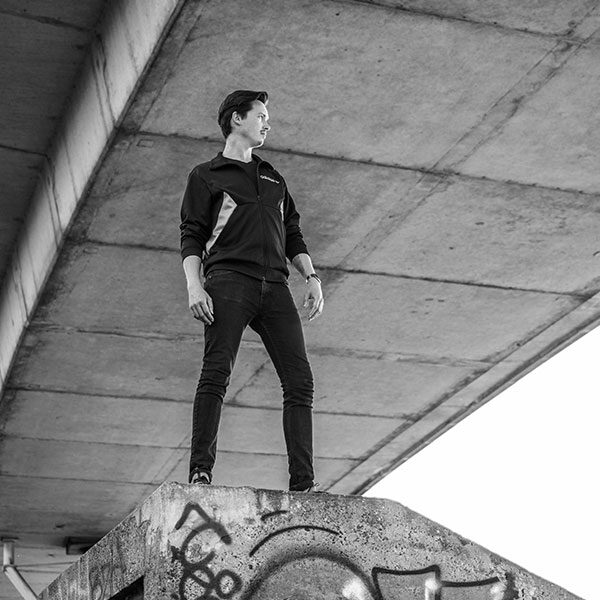 Danou P is a DJ and producer based in Rotterdam. This 90’s kid with a love for 80’s sounds is strongly influenced by disco and funk from both decades.

As a keyboardist in the Dutch electronic pop scene he was eventually bound to produce music of his own. A Love of disco and synths has proved to be the element in creating his unique sound that fills dancefloors.